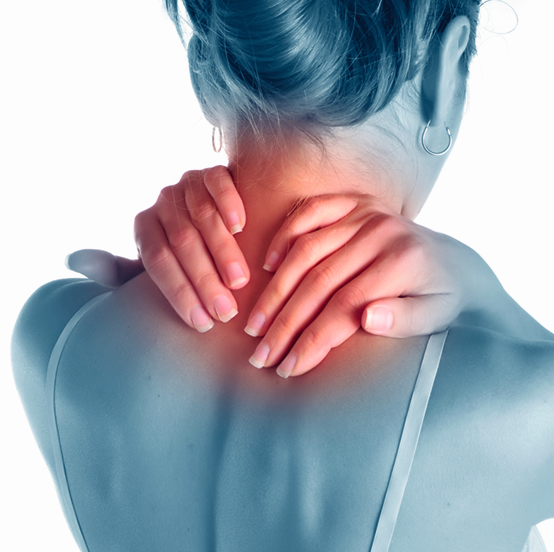 Fibromyalgia occurs in 1 to 2 percent of the population. According to researchers’ estimates, 5 to 15 per cent of new patients at a rheumatology clinic are diagnosed with fibromyalgia. Fibromyalgia is most common with women (about 90 per cent of patients are women).
The syndrome usually manifests itself between the ages of 25 and 40.

MRI has shown a link between fibromyalgia and intensification of activity in those areas of the brain responsible for the experience of pain. For the same pain stimuli, this activity was found to be greater in fibromyalgia patients than in healthy volunteers. This seems to indicate that in fibromyalgia the processing of (pain) stimuli by the central nervous system is disturbed, a condition also referred to as central sensitisation. Relaxing all the body’s muscles by adopting the correct sleeping position is therefore generally regarded as beneficial for phybriomy patients.